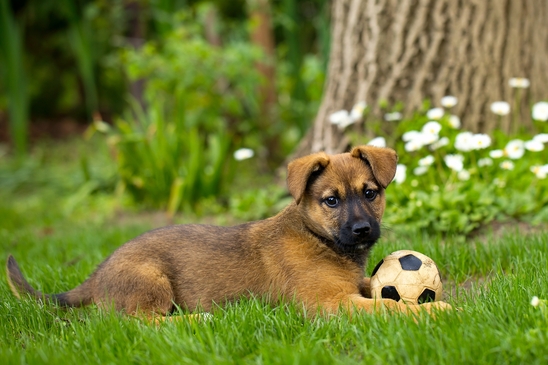 Over the last few years there have been an increasing amount of cases of dog theft in Sydney and in Melbourne. Often these criminals work within underground dog fighting rings, and either steal dogs with the idea of using them to fight, or as bait for fighting dogs. To pet owners, this is a nightmare to think about.

There are also criminals who steal dogs with the idea of reselling them in a neighbourhood far away from where the dog was stolen, or to even hold the dog for ransom and ask the owner to pay money for their return of their furry companion.

One such case in Sydney’s West saw two men charged after a female Labrador cross Staffordshire was stolen from a backyard. The owner then received a call to bring a certain amount of money to a specific location if she wanted her dog back.

Another problem that many pet owners face is dogs from neighbouring properties entering their backyard where their dog is, while they aren’t home. These dogs can not only cause damage to your property and fence, but also to your dog.

Some good tips to keeping your pet safe

1. Make sure that if you leave your pet outside while you aren’t at home that your fences and side gates are secure and locked. The more difficult you make it for people to enter your property, the better. People won’t persist if it’s too difficult.

2. Install security systems around your home. Having ongoing surveillance of your home and backyard where your dog resides, means having cctv systems and video cameras carefully placed in order to capture your entire yard. It’s no good having video surveillance set up, yet in the case that the unthinkable happens, your HD video footage is useless to police because you’ve left areas without surveillance. If something does happen to your dog, you want to be able to have evidence to take to the authorities.

In the case that a neighbours dog is entering your property and terrorising your dog when you’re not home, this is also an excellent tool for gathering evidence to use when confronting another dog owner.

Your pet is an important member of your family. Keeping them safe and away from harm is of paramount importance. Regardless of where you live, or what type of dog you have, there are always criminals looking to make money by stealing dogs as well as other animals.

If you take the necessary precautions in and around your home you should find that you never have any problems with keeping your four-legged friend, happy and safe at all times. 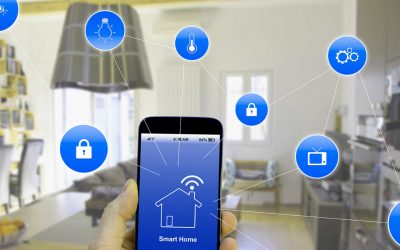 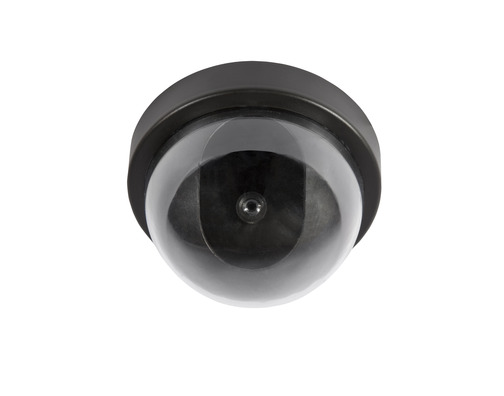