A guide to wired and wireless security cameras 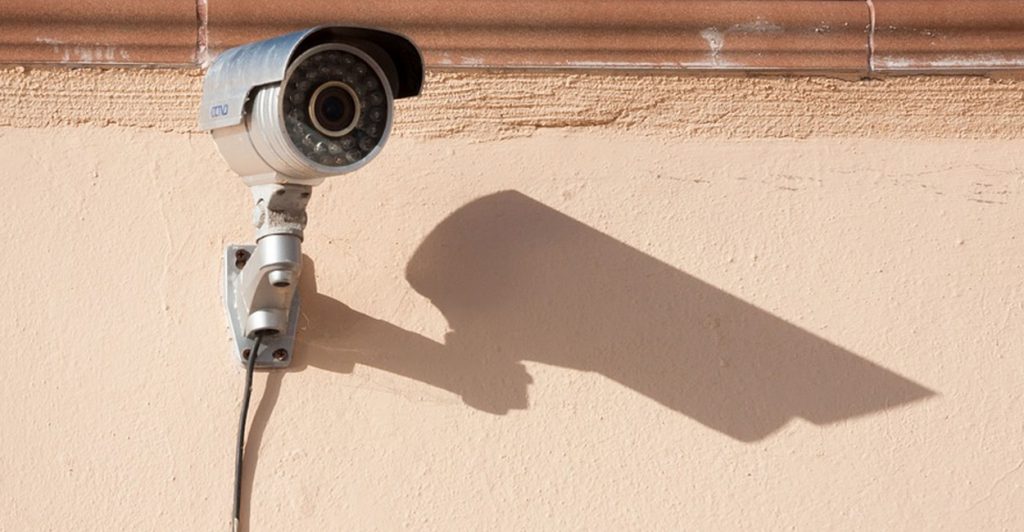 Out of many security systems that are available in the market; it is hard to decide the best home security system for your property. Besides, the very basic confusion arises when one has to make a selection between a wired and a wireless security camera system. Well, it’s time to have a clear idea about both of them, which may help you to choose the best!!

As the name suggests, a wired security camera transmits the data to the digital video recording device and a monitoring station through a cable. This type of system consumes a little longer time to set up, yet it offers numerous benefits to the house owners.

Starting with the fact that this type of security system is hard to encounter any interference and will not be affected by any other wireless device within the area. Thus, the lack of interference is an add-on benefit that can be considered during its purchases; also, the criminals or the burglars find it hard to hack or jam these wired security cameras as they are independent of radio frequencies. This further implies that the criminal has to cut the cable to stop the recording.

Secondly, the wired security systems are considered to be the best option for a larger premise. Initially, the wire cables running throughout the home won’t be so appealing, but not to deny, the wired security camera can never be out of order or range. On the contrary, a wireless one can have some signal issues.

On the contrary, wireless security cameras have gained popularity over the past few years, owing to the technological developments witnessed by this industry. Switching over to the advantages of wireless security systems, the first one accountsfor the installation of this device.

The wireless security system is easy and a lot quicker to install as it is independent of strings or wires. Instead, one just has to mount the camera within the range of the receiver. They can also be easily shifted to any place as per the owner.

Next is their interference, it should be noted that they can be easily jammed via their RF signals. Thus, if one has a high-security business, then it is suggested to install wired cameras for more authentic security purposes. Now that you are well-acknowledged with both types of security systems; it will be easier to chose one as per your need!! 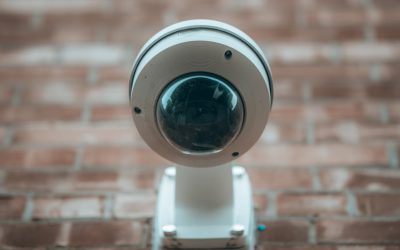 Why Night Vision Cameras Are Crucial for CCTV? 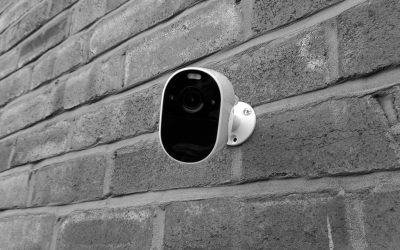 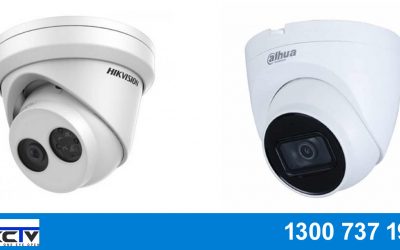 Are You Suffering from Security Camera Installation Because You Don’t Know Where to Begin?