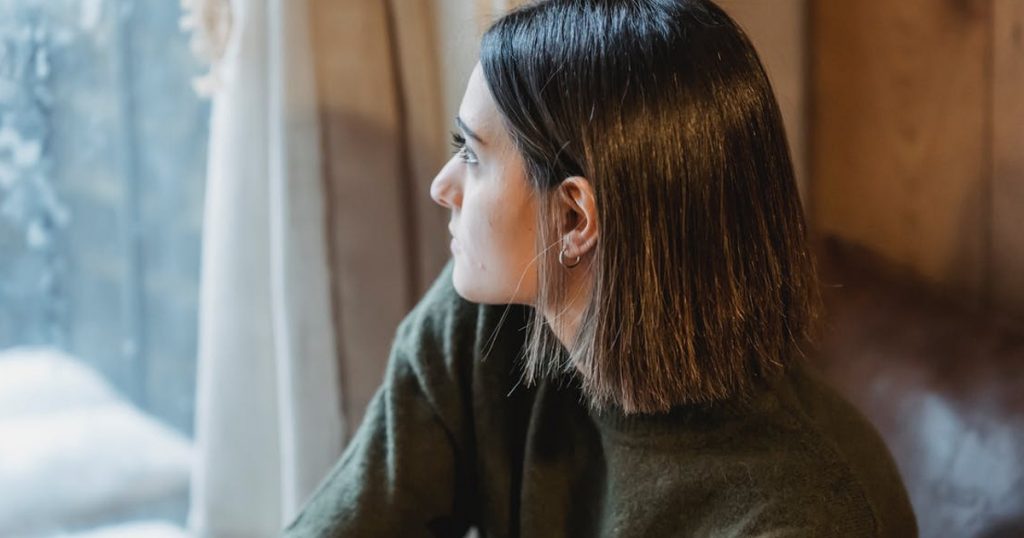 If you have left an abusive or toxic relationship, unfortunately it doesn’t always end there. If you have children, things can also become complicated further.

If someone is threatening you, intimidating you or has hurt you or your family, your best course of action is to apply for an Apprehended Violence Order (AVO).

In order to obtain an AVO you need to prove that you not only are fearful of the person you are getting the AVO against, but there also needs to be reasonable grounds as to why you are afraid of them and require protection.

Often the best way to show evidence of why you are fearful of an ex-partner or boyfriend is to use video evidence. Many cctv systems companies have services where they can come out to your residence in an unmarked car, and have everything installed discretely and fast as it’s understandable that you may not even want your neighbours to suspect anything.

Video surveillance can also be used as a good deterrent for an abusive individual to stop them from trying to intimidate you in your own home. Once people realise that there are video cameras recording their every move, they are less likely to proceed with their bad behavior and in the case that they do, you have the HD video evidence to prove it.

Once someone has an AVO filed against them, they are able to dispute the order from going through. Unless the individual filing for the AVO has adequate reason and evidence to support the reason for the AVO, it won’t always be issued.

If you are dealing with an abusive ex-partner, video surveillance will ensure that if need be, you can take the required measures against them legally so that they do not bother you and your family again.

What it means if someone has an AVO against them

While the defendant will not have a criminal record, they will have a number of restrictions on them and these can include anything from not being able to have a firearm license to a strict ban on working in the security industry.

If the AVO is breached this is classified as a criminal offense and that individual may be issued with a $5500 fine and may be required to spend two years in jail.

If children are protected using the AVO only police are able to extend, vary or revoke an order.

Once again, video surveillance not only provides peace of mind but it’s also useful once an AVO is put in place. It means that if someone does approach you or your children on your premises and are in breach of an order, you have the video evidence to prove in court that they have committed a criminal offense.

If you are a victim of abuse, there are several Victim Support Schemes available outlined on the New South Wales Government Website. 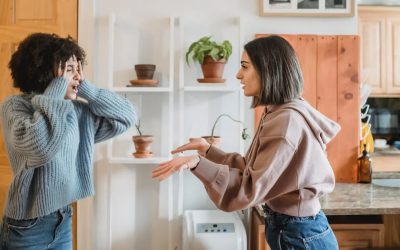 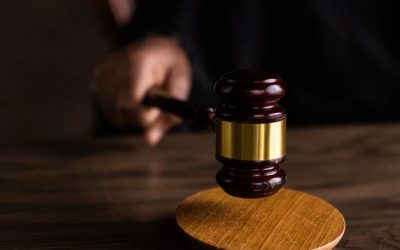 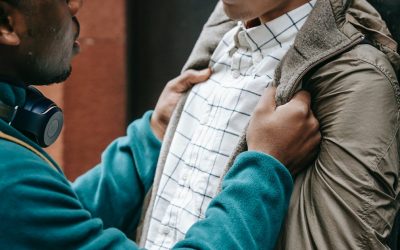 How To Stop People From Fighting Outside Your Residence